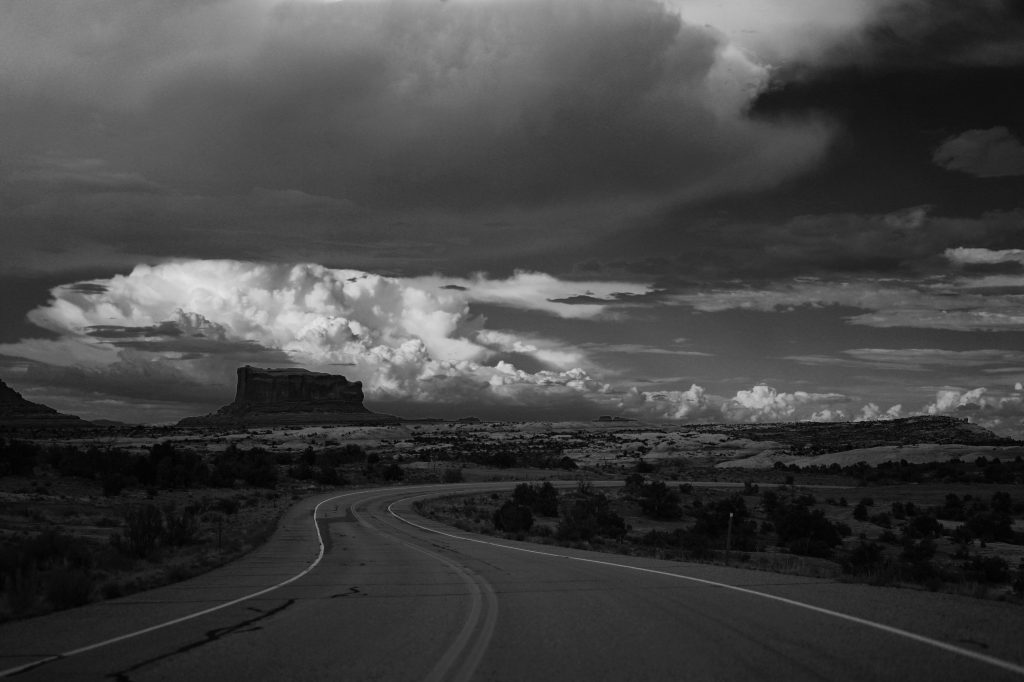 In 1986, 23 years after the death of Sylvia Plath, celebrated poet Ted Hughes wrote the following letter to their 24-year-old son, Nicholas, advising him to embrace his “childish self” so as to feel more deeply and live more richly. Tragically, during a period of depression in 2009, Nicholas took his own life. He was 47.

I expect, like many another, you’ll spend your life oscillating between fierce relationships that become tunnel traps, and sudden escapes into wide freedom when the whole world seems to be just there for the taking. Nobody’s solved it. You solve it as you get older, when you reach the point where you’ve tasted so much that you can somehow sacrifice certain things more easily, and you have a more tolerant view of things like possessiveness (your own) and a broader acceptance of the pains and the losses. One person cannot live within another’s magic circle, as an enchanted prisoner.

That was a most curious and interesting remark you made about feeling, occasionally, very childish, in certain situations. Nicholas, don’t you know about people this first and most crucial fact: every single one is, and is painfully every moment aware of it, still a child. To get beyond the age of about eight is not permitted to this primate—except in a very special way, which I’ll try to explain. When I came to Lake Victoria, it was quite obvious to me that in some of the most important ways you are much more mature than I am. And your self-reliance, your Independence, your general boldness in exposing yourself to new and to-most-people-very-alarming situations, and your phenomenal ability to carry through your plans to the last practical detail (I know it probably doesn’t feel like that to you, but that’s how it looks to the rest of us, who simply look on in envy), is the sort of real maturity that not one in a thousand ever come near. As you know. But in many other ways obviously you are still childish—how could you not be, you alone among mankind? It’s something people don’t discuss, because it’s something most people are aware of only as a general crisis of sense of inadequacy, or helpless dependence, or pointless loneliness, or a sense of not having a strong enough ego to meet and master inner storms that come from an unexpected angle. But not many people realise that it is, in fact, the suffering of the child inside them. Everybody tries to protect this vulnerable two three four five six seven eight year old inside, and to acquire skills and aptitudes for dealing with the situations that threaten to overwhelm it. So everybody develops a whole armour of secondary self, the artificially constructed being that deals with the outer world, and the crush of circumstances. And when we meet people this is what we usually meet. And if this is the only part of them we meet we’re likely to get a rough time, and to end up making ‘no contact’.

But when you develop a strong divining sense for the child behind that armour, and you make your dealings and negotiations only with that child, you find that everybody becomes, in a way, like your own child.

It’s an intangible thing. But they too sense when that is what you are appealing to, and they respond with an impulse of real life, you get a little flash of the essential person, which is the child. Usually, that child is a wretchedly isolated undeveloped little being. It’s been protected by the efficient armour, it’s never participated in life, it’s never been exposed to living and to managing the person’s affairs, it’s never been given responsibility for taking the brunt. And it’s never properly lived. That’s how it is in almost everybody. And that little creature is sitting there, behind the armour, peering through the slits. And in its own self, it is still unprotected, incapable, inexperienced. Every single person is vulnerable to unexpected defeat in this inmost emotional self. At every moment, behind the most efficient seeming adult exterior, the whole world of the person’s childhood is being carefully held like a glass of water bulging above the brim. And in fact, that child is the only real thing in them. It’s their humanity, their real individuality, the one that can’t understand why it was born and that knows it will have to die, in no matter how crowded a place, quite on its own. That’s the carrier of all the living qualities. It’s the centre of all the possible magic and revelation. What doesn’t come out of that creature isn’t worth having, or it’s worth having only as a tool—for that creature to use and turn to account and make meaningful.

That’s the paradox: the only time most people feel alive is when they’re suffering, when something overwhelms their ordinary, careful armour, and the naked child is flung out onto the world. But when that child gets buried away under their adaptive and protective shells—he becomes one of the walking dead, a monster.

So there it is. And the sense of itself, in that little being, at its core, is what it always was. But since that artificial secondary self took over the control of life around the age of eight, and relegated the real, vulnerable, supersensitive, suffering self back into its nursery, it has lacked training, this inner prisoner. And so, wherever life takes it by surprise, and suddenly the artificial self of adaptations proves inadequate, and fails to ward off the invasion of raw experience, that inner self is thrown into the front line—unprepared, with all its childhood terrors round its ears. And yet that’s the moment it wants. That’s where it comes alive—even if only to be overwhelmed and bewildered and hurt. And that’s where it calls up its own resources—not artificial aids, picked up outside, but real inner resources, real biological ability to cope, and to turn to account, and to enjoy. That’s the paradox: the only time most people feel alive is when they’re suffering, when something overwhelms their ordinary, careful armour, and the naked child is flung out onto the world. That’s why the things that are worst to undergo are best to remember. But when that child gets buried away under their adaptive and protective shells—he becomes one of the walking dead, a monster. So when you realise you’ve gone a few weeks and haven’t felt that awful struggle of your childish self—struggling to lift itself out of its inadequacy and incompetence—you’ll know you’ve gone some weeks without meeting new challenge, and without growing, and that you’ve gone some weeks towards losing touch with yourself.

The only calibration that counts is how much heart people invest, how much they ignore their fears of being hurt or caught out or humiliated. And the only thing people regret is that they didn’t live boldly enough, that they didn’t invest enough heart, didn’t love enough. Nothing else really counts at all.

The only calibration that counts is how much heart people invest, how much they ignore their fears of being hurt or caught out or humiliated. And the only thing people regret is that they didn’t live boldly enough, that they didn’t invest enough heart, didn’t love enough. Nothing else really counts at all. It was a saying about noble figures in old Irish poems—he would give his hawk to any man that asked for it, yet he loved his hawk better than men nowadays love their bride of tomorrow. He would mourn a dog with more grief than men nowadays mourn their fathers.

And that’s how we measure out our real respect for people — by the degree of feeling they can register, the voltage of life they can carry and tolerate — and enjoy. End of sermon. As Buddha says: live like a mighty river. And as the old Greeks said: live as though all your ancestors were living again through you.