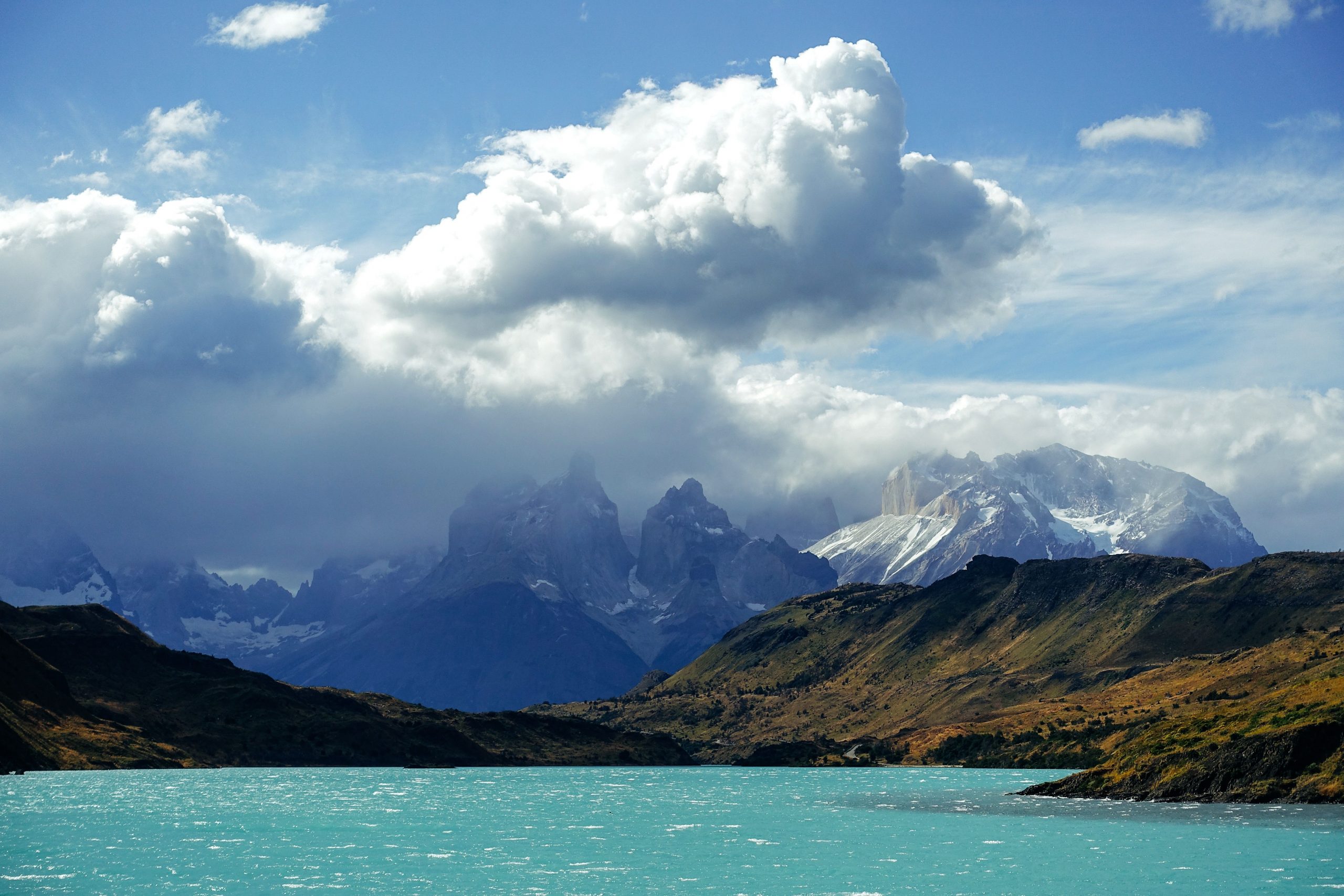 Warning: this gets personal.

In the fall of 2014, I stepped way off track. For several preceding years, I had practiced what I called a “secular Sabbath,” a time of peace and connection with myself, nature, and people that mattered. At that time, that was my wife and son, mother, sister, and friends, many of whom were scattered around a handful of countries. Growing up Seventh-day Adventist, I’d been instilled with the value of this powerful ritual, although as a child, I mostly viewed Sabbath as a day that I couldn’t have any fun. I left all religion behind well over a decade ago, but I continued to see the value in taking time away from work and rushing around, shopping and doing menial chores, and entertaining myself by mindlessly consuming entertainment media. (In some ways, the days I set aside from screen-based entertainment during the More Social Less Media program echo these same values).

In 2011, my then-wife (and business partner) and I wrote a blog post making “a case for Tuesdays,” sharing how we were living out this concept in our own lives. We had started this practice in 2010 as a way to protect what was was important to us (quality time together, and peace away from the busyness of our nonstop work), and had kept to it all the way through 2014. Tuesdays were nearly sacred to us, and we were unbending in our commitment to setting that time aside. We wrote, “Every Tuesday, we take the day off. Like, OFF off… We don’t work – not even in an emergency. If the website blows up, it’s going to have to wait… All of it, in fact, will wait.” And it did. But by early 2014, our marriage was in trouble. Our first book, It Starts With Food, had become a New York Times bestseller, we were getting lots of requests for major media appearances, and our Whole30 program (founded in 2009) was starting to gain serious traction on social media. We were in talks with publishers about a book on the Whole30. In September of 2014, the producer of the Dr. Oz Show contacted us about coming on the show to talk about the Whole30… the following Tuesday.

I said no. Well, I said no, but then I faltered. My wife had responded enthusiastically to the producer, and told me that she was going to appear on the show. I balked, arguing that our Tuesdays were important, that they represented us standing for our relationship and our family’s values. Hell, we had even written that our Tuesdays only work “because we’ve committed to the idea one hundred percent… We both believe this concept is crucial for the health of our relationship, our family, our sanity.”

I caved to the pressure to “succeed,” to gain notoriety (alongside my partner) for the work I had done for the previous 6 years, and to not be “left behind.” My mother – always a bastion of reason and pragmatism – also argued that I should go on the show in order to promote the life-changing work I’d begun sharing with my family, friends and patients back in 2007 and 2008. It sounded reasonable.

I went to New York. I went on the Dr. Oz Show, and I hated it. I felt like such a fraud, talking on national television about healthy living but having just caved to the pressure to promote our business by abandoning a really important symbol of our family’s values. I was stressed, I was lonely, but mostly… I felt adrift. Unmoored. And if you watch the clip of us on the show, I don’t look like I was having any fun (because I wasn’t). I love the Whole30 like my own child, but promoting the Whole30 at the cost of abandoning a years-old symbol of our family’s values during a time of disintegration of my marriage was simply too much for me.

Sure, it’s easy in retrospect to dismiss my feelings as petty or immature. I’ve argued (to myself) that an arbitrary thing that I made up (a secular Sabbath on Tuesdays) should be easily “flexed” to suit changing life circumstances (and incredible opportunities). But it didn’t feel that way, and it still doesn’t.

Going on a slew of national TV programs didn’t make me happy… but it wasn’t what made me unhappy, either. I did that to myself by making another person’s actions mean something about me (which, of course, they did not). I violated one of the most important guidelines for peace and happiness: don’t take it personally.

I can’t say that I regret going to New York that Tuesday in 2014, but it did come at a cost. In the year and a half since then, I’ve learned and grown a lot. I’ve sought and found ways to forgive, and I’ve reconnected with myself. I’ve read dozens of books and spent countless hours introspecting and conversing and therapizing. Travel, photography, motorcycling, and lots of introspective time have helped. Most of all, pure and present time with my son has helped. I’m coming around, and it’s really good.

Recently, I came across a little book called The Art of Stillness at a hermitage on the rugged California coast. This morning, I sat in the sun in a quiet little courtyard, sipping coffee and musing about connection and stillness, and I read that book. The last chapter is titled “A Secular Sabbath,” which hit me right between the eyes because I was just talking earlier this week about recreating that specific ritual after having left it behind in my discouragement and resentment in 2014. In my hurt and loneliness, I abandoned myself and a potent mindfulness practice that had been part of my life for the majority of my years. I abandoned it, but now I’m coming back to it.

I’m ready to prioritize my quality of life and my people and simply being present.

I don’t believe in divine intervention, but I do believe that we see what we are ready to see, and I’m ready to see the value in my Secular Sabbath again. I’m ready to prioritize my quality of life and my people and simply being present. I’ll be sharing more about how I do this in the coming weeks, and I hope it’ll help you establish a practice of carving out a little sabbatical time for yourself. Sometimes, the tired, dark and discouraging times give way to the vibrant, bright and beautiful.

The shadows let us appreciate the light.