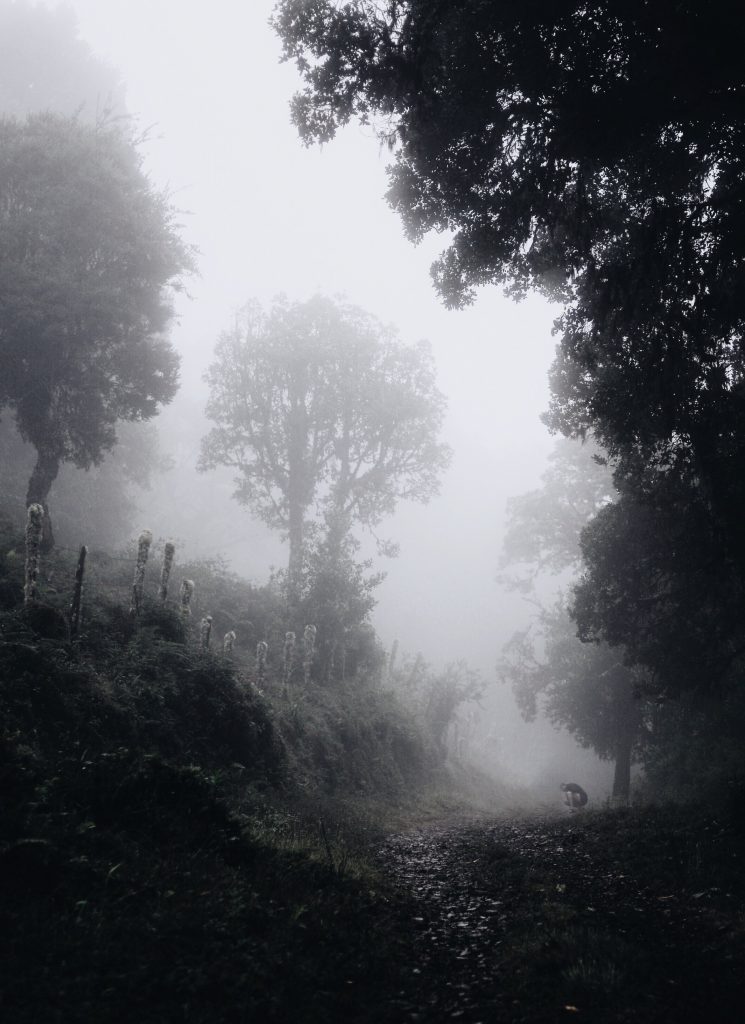 Being able to feel safe with other people is probably the single most important aspect of mental health; safe connections are fundamental to meaningful and satisfying lives.” —Bessel van der Kolk

I have an awesome ongoing discussion series with my insightful friend Baya Voce, and this week, we talked about this exact topic: how mental health—including addiction—is inextricably linked to the quality of human connection that people have in their lives. I argued that disconnection, betrayal, abuse, and loneliness were direct drivers of addiction, and also that profound vulnerability (including honesty, which is notoriously scarce in addicts), meaningful human connection, and a robust social support network were also “treatments” for addictive and compulsive behaviours.

Follow me here: you can only continue your behaviors indefinitely if you hide them, lie about them, and blame other people for the consequences. Sam Harris summarizes it well: “Lying is the lifeblood of addiction.” It’s much, much harder to continue your destructive patterns of heroin, excessive exercise, binge eating, or compulsive attention-seeking behaviour if you call it by its name and truly own the consequences. (Most of the time, there’s a combination of denial and rationalization.) Regarding denial, I often say, “if there’s no problem, there’s no problem”, meaning that if the addict can’t admit that they are doing things that are harming themselves or their relationships, then there’s a slim-to-nil chance that they’re going to change. Rationalization and the narcissistic blaming of others is a huge feature of these damaging patterns, too. I know this all too well. I’ve experienced this in my own life, and it’s brutal. Dishonesty with yourself and others poisons meaningful connections faster than almost anything else.

“Lying is the lifeblood of addiction.” – Sam Harris

The idea that addictive, obsessive and compulsive behaviours sometimes arise from disconnection is a fascinating one to me. Stress is a well-known trigger for addiction, and as I wrote here, “a human alone is a human with a legitimate reason to be stressed.” Trauma and abuse, especially early in life, have a huge co-incidence with addictive and obsessive-compulsive behaviors.

Yes, addiction has a strong genetic risk component, and some of that is mediated by genes that allow or disallow the “clearing” of negative memories, as well as genes that influence how severely negative experiences impact parts of the brain like the amygdala, which plays a “primary role in the processing of memory, decision-making, and emotional reactions.” In other words, some genetic variations seem to make it more difficult to emotionally heal from trauma and move on in a constructive way; some people are more susceptible to the destructive effects of trauma and damaged social connections, increasing their risk for addiction. Who knows, maybe some people are more genetically hyper-reactive to perceived dishonesty or emotional abuse within relationships. The genetic and epigenetic data is so immature on these points that we are undoubtedly going to learn much, much more in the coming years, and that’s really exciting. If social isolation and betrayal (especially by people very close to you) facilitate and even trigger addiction, then healing and building meaningful relationships (complete with the requisite vulnerability) might be a partial “cure” for addiction. What a beautiful idea: people are medicine.

In the context of mental health, including depression, anxiety, PTSD, obsessive and compulsive behaviours, and addiction, I fully agree with Dr. van der Kolk that safe connections with others must occur for optimal human health. It can be scary, yes, but it’s absolutely necessary.

People are medicine. Safe connections with others must occur for optimal human health.

Safety within a relationship, of course, is mostly determined by the perception of the viewer (with the exception of truly abusive situations). That being the case, each of us has the opportunity to internally reframe our relationships as “safe,” to behave in an honest and vulnerable way, and to reclaim those connections that not only enrich our lives, but also might help us escape the grip of addictive, obsessive and compulsive patterns. In the case where some of our relationships are not safe, we have the opportunity to exercise our vulnerability (which is like a muscle and needs exercise) and form new, safe relationships. That potential is exciting and powerful and, to me, profoundly beautiful.

Say it with me: people are medicine.

Interested in improving your health and relationships?
You might want to try my new program, More Social Less Media. (It’s currently free.)