What if … you take responsibility for your relationship land mines (triggers)? 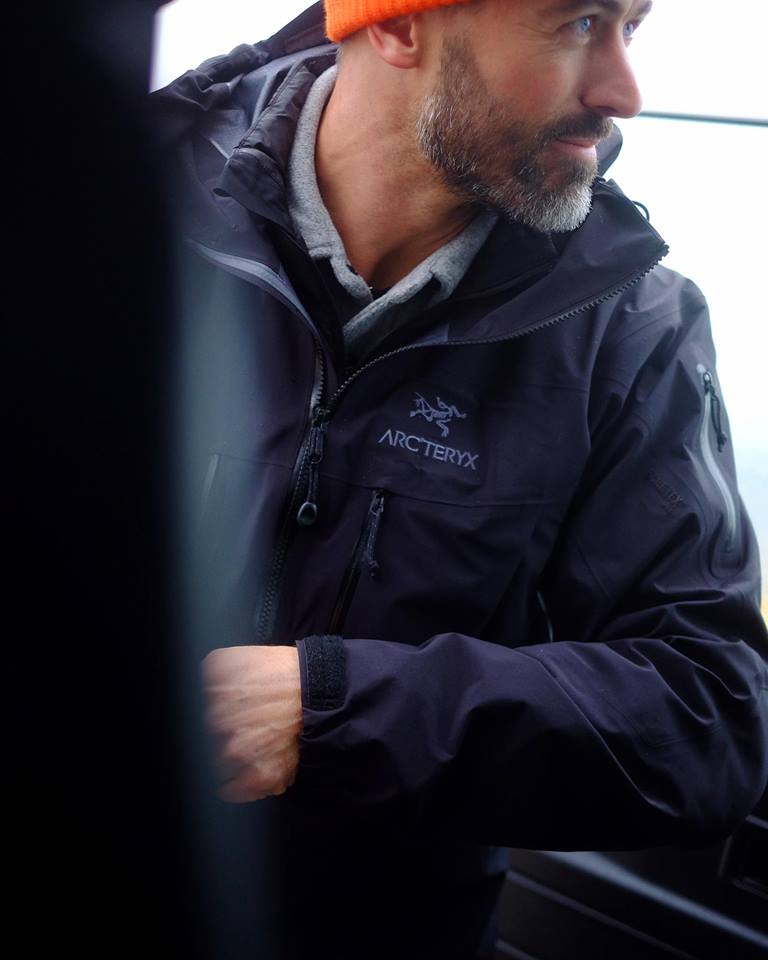 In any relationship, there are land mines — subtle or invisible triggers for damaging explosions.

In new relationships, you don’t know where those mines are yet.

If you stumble onto one of those triggers, it’ll feel like you got blindsided. If you then make the mistake of taking it personally, it’ll feel like someone laid a malevolent booby trap for you… but they didn’t.

Rather than thinking of the hurtful outburst like an unforeseen and carefully planned sniper’s bullet from afar, think of it as if the person whose land mine blew up did so with them sitting squarely on top of it.

That is, it hurt both of you.

It sucked for both of you, and no one liked how that interaction felt. The outburst or hurtful action was accidental. You inadvertently surprised them and their old sore spot got triggered.

I used to want to tell people about my triggers, my land mines.

I thought that if I told them where they all were, we would be less likely to stumble blindly onto one of them, saving us both unnecessary suffering.

But then I realized: since *I* know where they are, and I am actually the one in control of how I respond, I’m the only one that needs to know where my own land mines are.

This is partly why knowing yourself matters – so that you can see things coming your way and respond better.

Don’t try to control others’ behaviour by telling them what not to do to you.

Instead, figure out what your own triggers are and then don’t react reflexively or explosively when an innocent partner steps on one.

Take responsibility for your own actions. For me, anyway, that has opened up a whole new (and more peaceful) world.

Photo credit: Blake Pack, making me look like I’m in an Arc’teryx advertisement.